(For a more detailed and illustrated explanation, see my personal blog here.)

I submit the example of Larry Keeley in this video, opining on the battle for innovation in the rapidly adaptive ground warfare in Afghanistan and Iraq, and the Taliban as the winning innovators.

I spent the night thinking about our need to find our “hook”. Some examples:

1. Keeley could drone on about innovation on the battle front. Instead he cuts within minutes to the surprising punchline: disadvantage and extreme adversity produce better, faster, bigger leaps in innovation. 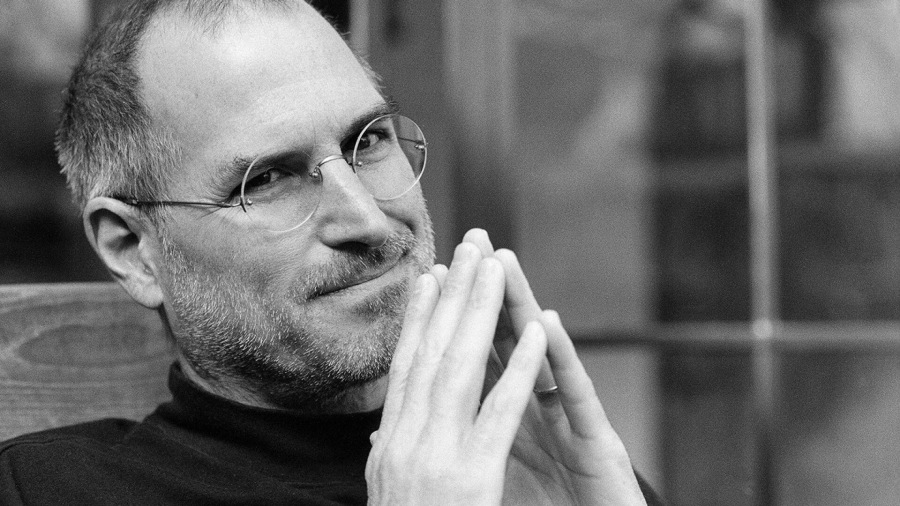 2. Serial tech entrepreneur and renaissance poster boy Steve Jobs observed late in his career that his fellow big tech companies inevitably fail when they shift focus from winning product to winning sales. So clean, so clear, so obvious – like most of Malcolm Gladwell’s findings – hiding in plain sight. (I would argue customer rather than product – a distinction Jobs would likely dismiss.)

3. Historian Yuval Harari gives us a crash course in the rise of Sapiens (wise) among fellow Homos (human). Within pages, he reveals that for nearly all of 2MM years genus homo had the big brain and stone tools to move from the middle to the top of the food chain. He wasn’t even a reasonable competitor against fellow great apes who could tear through a frail human tribe like butta’. Humans only made that leap very recently, in the last 200K years. Why? Domesticating fire gave humans (maybe all species, certainly Sapiens and Neanderthals) dominion over nature and a literal nuclear power. Man becomes Zeus and starts hurling lightning bolts. And maybe more importantly, he argues that from sharks to lions, no predator has risen from the middle to the top in an evolutionary nanosecond. All evolved over millions of years in concert with their prey. Lions leap farther, gazelles do too – a cyclical arms race like Keeley’s improvised explosive devices.

And then I fell asleep on his note about the development of advanced articulation in human hands, dreamt of raccoons with their insane little hands evolving into fire stalking super predators and taking over the planet. Which I think is pretty much Bradley Cooper’s character in guardians of the galaxy.

Mayhaps I digress. The point is, our research efforts pursue a rational investigation of a big question, just like each of the examples above. But the success and value of our investigation depends on finding our hook; we must crack the missing insight. Dig for the unexpected. For the patterns just below the surface.

“Winning companies of the future are not today’s VC-funded big bets on tiny tech startups, nor a return to ascendance of the global industrial monoliths, but rather the distributed networks of self-vested, independent, interchangeable experts just emerging now in the gig economy – who band together by project and reassemble in new combinations and configurations for the next purposeful mission.”

“Winning companies of the future cannot be predicted by their prior success or high-growth trajectory. Google, it turns out, is as fragile as Yahoo, Facebook as inherently weak as Myspace, Amazon as vulnerable as Woolworths. The winners will be known by …”

Be on the lookout!

Liberating minds and markets has done more to elevate the human condition than any prior act. My mission: help designers and strategists, students and business leaders make better solutions by making better decisions. Make Better. View all posts by Roger Mader